By Amitai Winehouse For Mailonline

Liverpool have been given a boost after Sadio Mane was filmed working out at their Melwood training ground.

The star has been out for the last two Premier League games against West Ham and Southampton — with Liverpool winning both — after picking up a muscle tear against Wolves.

There had been concerns that Mane would spend an extended period on the sidelines with the injury. 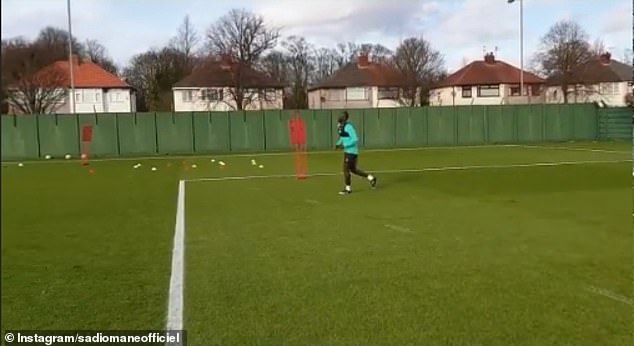 But he uploaded a video to his Instagram story showing off the fact that he is already back on the pitch and training again.

The Senegalese forward was spotted dribbling through cones on one of the pitches and firing a shot into the back of the net.

There seemed to be no issues for Mane as he then jogged back to the start to carry out the drill again.

Mane made the decision to stay at Melwood over the Premier League winter break and work hard to come back to full fitness. 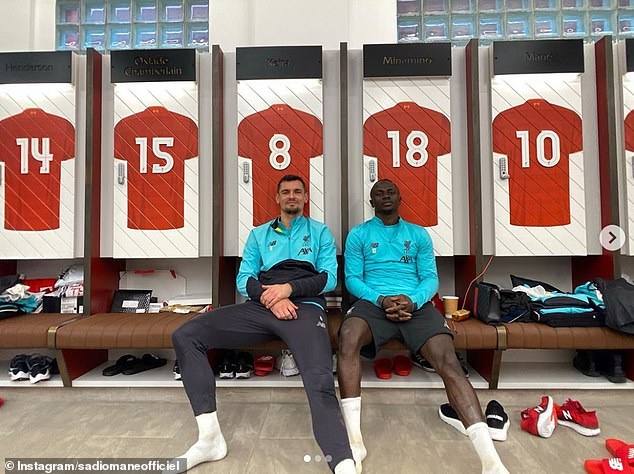 It could pay off for the 27-year-old, who might now hope to be involved when Liverpool take on Norwich on February 15.

His return would be a plus for Jurgen Klopp and his side — they will aim to win a 17th Premier League game on the trot in that clash.

Liverpool are currently 22 points clear at the top of the Premier League, having won 24 of their 25 games.

Cristiano Ronaldo ‘splashes out £8.5m on a Bugatti Centodieci’ – one of only 10 in the world

Don’t be dazzled by Carlo Ancelotti’s trophies… he is not the...